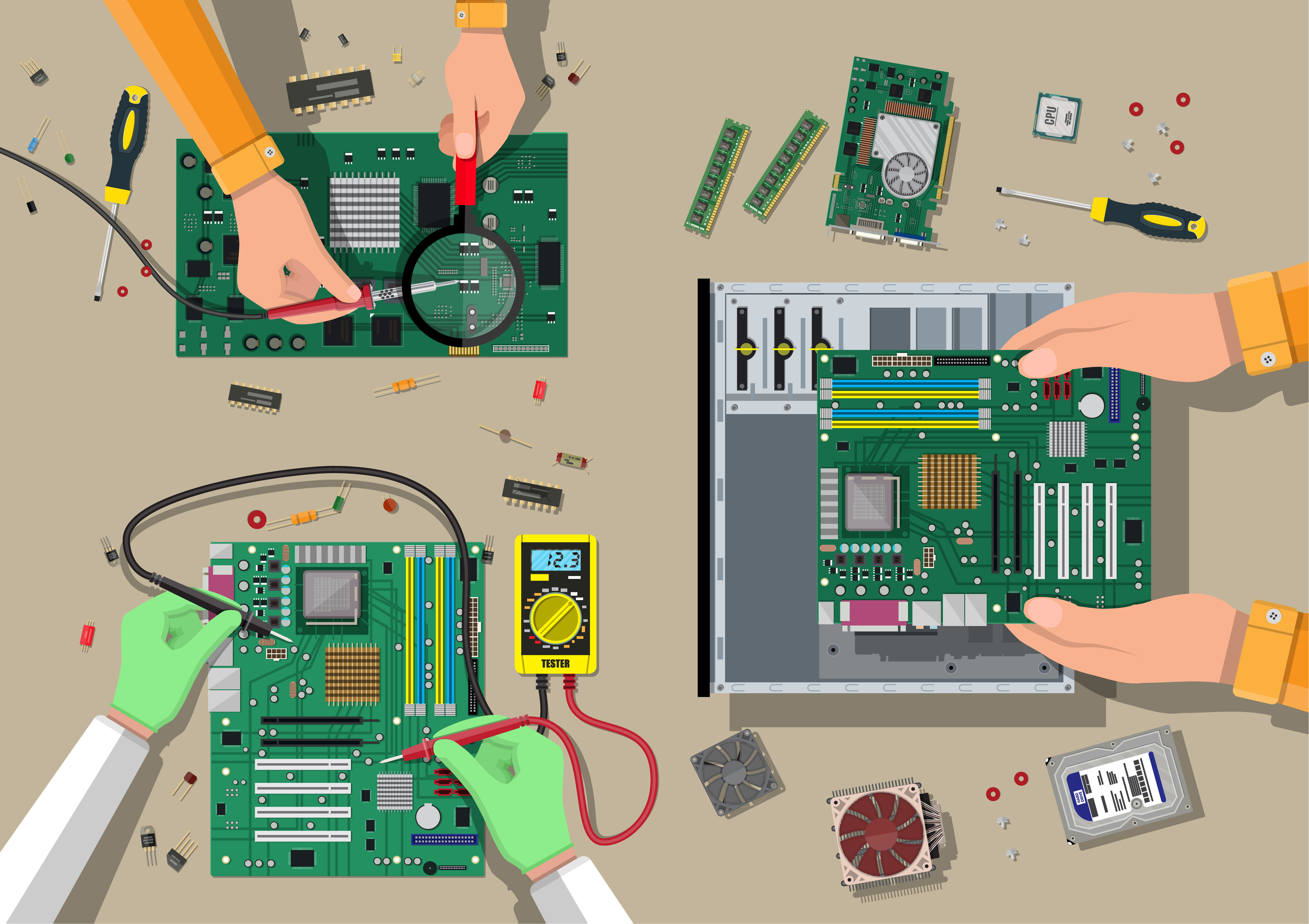 Handled With Care: the potential of repair

Eleni Kalantidou is a design psychologist and senior lecturer at Griffith University’s Centre for Design and Innovation Research. Her article probes the complex relationship between people, products and consumerism, and he observations shed light on repair, reuse and the latent community demand for different, more benign ways of utilising everyday goods. Read more …

Fundi in Swahili means ‘skilled person’. Because in countries like Kenya a fundi can repair almost everything. And not just in Kenya. Roughly all developing countries have a system in place to repair and maintain the electronic leftovers of the developed world or the warranty-less, made in China, copycats for longer. This happens for various reasons but mostly out of necessity. Despite having access to low quality or already used goods, holding on the them for longer seems like the only option.

Recycling, which is the obvious choice for Western countries, is difficult for remote areas where collection is even harder than distribution and its cost is too high for non-valuable materials. Furthermore, there are no restrictions stemming from warranty and software copyright. Without them, ‘skilled people’ can fix broken electronics by replacing parts with whatever is available or with impromptu designs that give all sorts of devices their life back[1]. Within this context, repair is always a step before waste.

From a different perspective, repair out of necessity is not a concept adopted by the developed world. Warranty restrictions, convenience, ignorance, lack of extended producer responsibility and regulatory requirements for spare parts prevent owners of electronic goods from seeking repair before recycling or storing them in drawers and sheds.

Additionally, repair is not presented by publicly or privately funded campaigns as a waste management strategy in contrast to recycling. Having said that, virgin resources are still used over recycled materials because it is the cheaper option[2]  and recycled goods become waste due to mismanagement. A case in point, the revelation that tonnes of glass that were supposed to be recycled, ended up in landfills with the New South Wales Environmental Protection Authority (EPA) being aware[3].

Acknowledging the limitations of the existing approaches to minimise waste and E-waste, the project ‘Handled With Care’[4] was created in 2014[5] out of the need to re-introduce repairing and sharing to the residents of Brisbane, Australia. The intention has been to promote the former not as a recreational activity related to Do It Yourself (DIY) but as a waste management practice.

Part of the project has been to make easily accessible facilities providing repairing services via an online platform[6] and an interactive map. This simple idea came out of the excuse people often use for replacing old things with new: their difficulty to find a place to repair what is broken. Another one of the project’s intentions was to get people talking via an experiential forum where they could share experiences, ideas and tips on repairing and sharing. During the first iteration of the project, practitioners were interviewed in order to discover the current state of repair. Answers were given on the level of people’s interest in repair, either as customers or trainees, its financial viability and its contribution to preventing waste. They were also asked about their experiences and thoughts on why repair is not a mainstream activity, what is the role of legislation in contesting built-in obsolescence and making it easier for repair to survive and re-grow as practice.

What was revealed through this process, was that there are a lot of problematic aspects linked to legislation, industry practices and users’ behaviour that make it difficult to keep repair alive. To name a few, there is no mandatory legislation to make electronic industries keeping spare parts for more than five years. Electronics are glued instead of being compartmentalised making repair unfeasible.

The cost of renovating repair facilities is too high in order to keep up with health and safety regulations, a prerequisite for offering apprenticeships. And young people think it is too tough of a job to learn the craft of repair and make a livelihood out of it. On the bright side, the interviews showed that repairers try to avoid making waste through reusing their resources, sourcing sustainable materials as much as possible, employing traditional techniques (for example, furniture polishing without chemicals) and socially inclusive practices such as discounts and concessions for elderly and people in need.

The second iteration of the Handled With Care project took place in 2016[7] and it was solely focused on how to prevent preloved electronics from becoming waste. Instead of going in depth by interviewing practitioners this phase of the project focused on adding an extra layer of information by providing more than a thousand locations for repairing, sharing, recycling and responsibly discarding electronic goods within a radius of 50km around Brisbane’s Central Business District.

The plethora of options aimed not just to make evident more paths for saving electronics from going to landfills but also to repair the false perception that electronics cannot last longer or have a second/after life.

Entering the third phase of the project, five years in, the emphasis is on keeping the platform up to date and finding ways to get more people engaged. During its existence, there has been a slight growth of activities focusing on repair such as pop up events and repair cafes, often related to clothing, but usually with the participation of a niche demographic. Its slow blooming and only within ‘enlightened’ circles sparks a lot of questions.

Why there is no clear connection between repairing and not buying new things; why cheap, short lived electronics still prevent repair from being the mainstream approach among people in socioeconomic disadvantage; why, despite all the hard evidence about the harmful impact of consumerism, people continue to find (symbolic) value in new things; and why repair is still being perceived as the poor man’s practice.

Without giving any definitive answers at this stage, Handled With Care is a tool trying to instigate incremental change. There has been no misconception that providing access to repairing, sharing and properly discarding information equals knowing the importance of these practices. Nevertheless, gradually building a community could lead to individual knowledge becoming education for others, individual and communal action setting the example for the rest to follow and micro-movements becoming movements of demanding changes in legislation and industry practices regarding the use and misuse of electronics.

About Eleni Kalantidou
Eleni is a design psychologist, senior Lecturer and theme leader at the Griffith Centre for Design and Innovation Research. Repair has been at the centre of her research activities through the funded projects ‘Handled with Care’ and ‘Handling E-waste with Care’, publications

[7] Funded by the Griffith Centre For Creative Arts Research (2016)