As the key Government agency behind the landfill ban, Sustainability Victoria has provided an informative summary of the ban and their campaign to encourage the community to take their ewaste to a better place. Read more …

Rapid technological innovation, decreased product lifespans and greater affordability of devices are three key reasons why Australians are churning through electronic goods at an alarming rate.

In fact, in Australia, e-waste (defined as unwanted electrical or electronic equipment with a power cord or battery) is growing three times faster than general municipal waste.

In response to this growing waste stream, the Victorian Government has banned e-waste entering landfill from 1st July 2019 and has committed $16.5 million to fund its implementation.

Sustainability Victoria is rolling out the program, with $15 million being used to upgrade more than 120 collection and storage sites across Victoria and a $1.5 million to develop a state-wide campaign to support the introduction of the ban.

The importance of keeping e-waste out of landfill goes beyond reducing the amount of waste being buried in the ground. As e-waste contains both valuable and hazardous materials that can be recovered, the ban seeks to improve outcomes for e-waste recovery and recycling and to reduce the risk of negative impacts on the environment.

There are two key challenges with preparing for a ban on e-waste going to landfill:

1.Providing the necessary infrastructure to collect it, including upgrades to existing infrastructure in key areas, allowing for reasonable access across the state; and

2. Educating Victorians on what e-waste is, why it needs to be kept out of landfill and where it can be taken (both now and in the future) to be recycled.

The VECN was established by Sustainability Victoria in partnership with local government and waste and resource recovery groups to identify primary, secondary and tertiary infrastructure sites that needed upgrading to support the upcoming ban.

Key to mapping locations for the VECN was that the network had to provide reasonable access for Victorians across metropolitan and regional areas. Additionally, sites had to increase local governments capacity and capability to safely collect and store the increasing volumes of e-waste in Victoria.

Overall, 148 sites were identified in the VECN. Local government and state government entities were invited to submit proposal for grants of up to $100,000 to complete infrastructure upgrades at primary or secondary publicly owned sites.

There was a high level of interest in the first round of funding – which closed in September 2018 – with some 121 projects based in metro, rural and regional Victoria successfully obtaining funding for infrastructure upgrades.

A campaign to support behaviour change on e-waste recycling, re-use and repair.

This research sought to understand the public’s current attitudes and behaviours towards this growing form of e-waste.

The results revealed very limited levels of knowledge of what e-waste is and where it can currently be taken for recycling, questions that need to be answered to create new e-waste recycling behaviours.

These insights have informed the development of the campaign and its focus on building community to understanding of the value of e-waste and the growing number of e-waste recycling services and locations.

The campaign to inform Victorians

To date, to build community understanding of what e-waste is, the campaign has consistently sought to draw attention to two important reasons for recycling e-waste and keeping it out of landfill: up to 90% of e-waste can be recycled; and it contains both hazardous and precious materials. 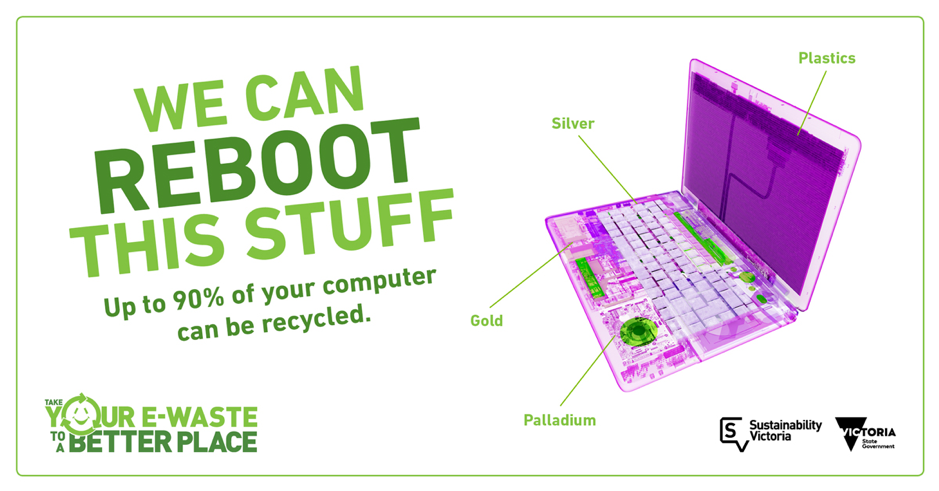 Figure 1: A Social media tile for Sustainability Victoria’s ‘Take your e-waste to a better place’ campaign

The campaign has also focused on the value in existing electronic materials, by reusing what we’ve already mined, we’re not only extending the life-cycle of these precious materials, we’re also reducing greenhouse gases created in the mining, processing and transportation of raw ones.

Simultaneously, the campaign has drawn attention to the fact that e-waste can contain hazardous materials, ranging from heavy metals such as lead, mercury and cadmium to ozone-depleting chlorofluorocarbons (CFCs) and flame retardants.

These central messages were used to develop an animated campaign video that forms the centrepiece of the campaign. 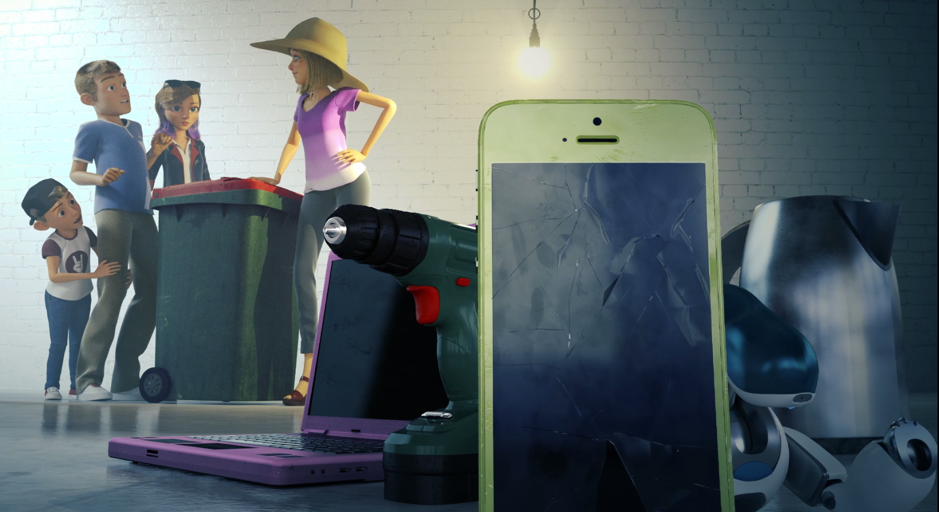 Figure 2: Sustainability Victoria is using an animated video as a centrepiece to its ‘Take your e-waste to a better place campaign’.

Across the year, advertisements promoting the ban will appear on television, online, outdoor, in print, on radio and in cinemas.

Together with campaign activities delivered by local councils, this campaign will continue to educate Victorians about the incoming ban on sending e-waste to landfill and encourage them to visit e-waste.vic.gov.au to find out where they can take it for recycling.